It’s an SUV that’s bigger and badder than the Model 3. 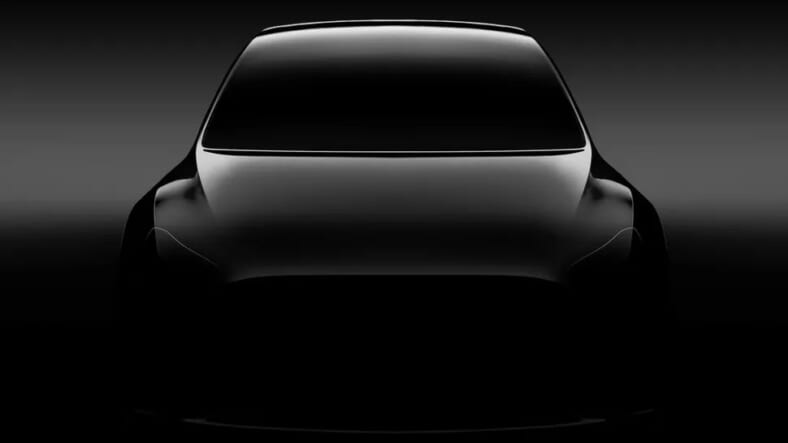 Elon Musk announced March 3 that Tesla isn’t slowing down: the Model Y is coming, with a slated reveal for March 14 at the electric car company’s Los Angeles design studio.

The flamboyant electric auto magnate and space travel mogul had some additional details to add as well.

The Model Y, Musk tweeted, is “an SUV, is about 10% bigger than Model 3, so will cost about 10% more & have slightly less range for same battery.”

It will also have one significant external difference from the other Tesla SUV, the Model X—regular car doors, no fun “Falcon Wings.”

The announcement comes at a complicated time for Musk. The SEC is leaning on the tech billionaire pretty hard, stating—according to Market Watch—that he is in “violation of the ‘clear and unambiguous’ terms of a legal settlement the Tesla CEO made in October.”

That multi-million dollar settlement came from Musk’s tweets about taking Tesla private—tweets he later said were jokes. But his bad month doesn’t stop there.

Musk has also been named in Johnny Depp’s $50 million defamation lawsuit against Amber Heard, reports Fox News, with Depp alleging “Heard began an affair with Tesla founder Elon Musk just one month after Depp and Heard got married in 2015.”

That said, Tesla did finally knock the Model 3 down to $35,000, so consumers are doing better than Musk’s publicists in recent days.

But with Musk’s kind of money, we’re pretty sure he’s going to be OK. Those billions can buy a LOT of good lawyers.