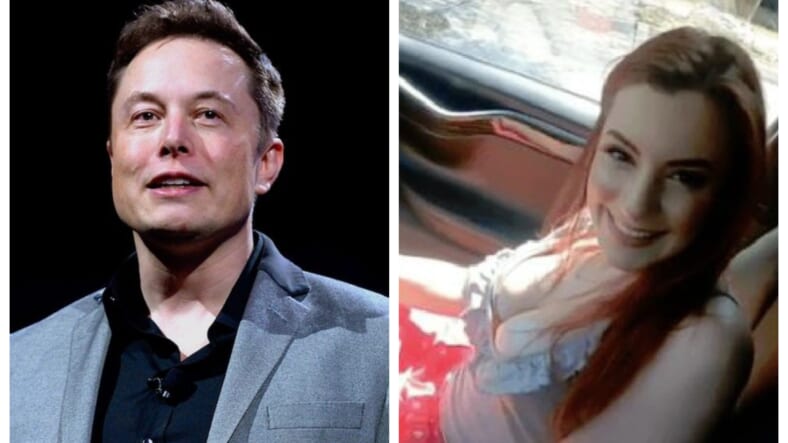 Sorry, you’ll have to screw up your search history and find the clip on your own, but we can tell you a couple of things: The adult performer, uh, “featured” in the clip is a hot redhead and Elon Musk seems pretty okay with all of this, despite the fact he and his company would prefer vehicle operators remain alert no matter what.

Taylor Jackson told the Register that she and her boyfriend were on a road trip and he suggested the tryst.

For someone who appears to be relatively new to the adult entertainment business, Jackson hit a home run. Further proof: Elon Musk’s apparent response:

“Turns out there’s more ways to use Autopilot than we imagined,” Musk tweeted, before following up with “Shoulda seen it coming.”

Credit where it’s due: Elon Musk is funnier than your average billionaire.

The clip is pretty simple: It’s from the driver’s point of view and he picks up Jackson as if she’s a Tinder date. Things progress from there, the Tesla zigging and zagging through traffic on its own as the couple gets busy in the front.

Jackson said in a Business Insider interview that she did bump the steering wheel while filming, knocking the car out of autopilot, but that was the only snafu. She did, however, also say in her Register interview that she wouldn’t recommend anyone else do this, “since it is dangerous.”

In all seriousness, though, don’t try this in your own Tesla. Or any other vehicle with an autopilot function. Especially a passenger plane.