‘Pole Position’ will use the car’s actual steering wheel. 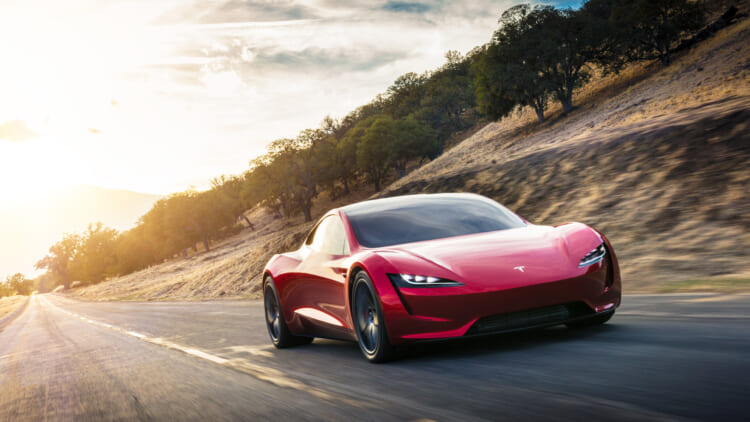 Ready to go old school in a new ride?

Tesla CEO Elon Musk has revealed that the next software update for the company’s cars will include the ability to play classic Atari video games on the cars’ giant video display screen, with the first titles being Pole Position, Tempest and Missile Command.

The update is due “in about four weeks,” Musk Tweeted. Pole Position will use the car’s actual steering wheel (while parked).

Tempest could also use the steering wheel, but it isn’t clear what input device in the car would be suitable to replace Missile Command‘s trackball.

Some of best classic @Atari games coming as Easter eggs in Tesla V9.0 release in about 4 weeks. Thanks @Atari!

In anticipation of this duty as a video arcade, Musk had previously announced that the update will include “party & camper mode” which will run “air flow, temp, selective lights, music & power devices for 48 hours or more” while parked.

Other classic Atari game titles that could be added in the future include Asteroids, Centipede, and the original arcade game, Pong. It looks like Tesla is also planning original games for its cars, as Musk followed up the Atari announcement with a Tweet calling for video game developers to apply to work at Tesla.

Those of us who don’t own a Tesla can still order a new Atari console to play the classic games instead.