Check Out The Coolest Cars Featured in ‘Fast 8’

The Rock and Vin Diesel are driving some seriously cool rides. 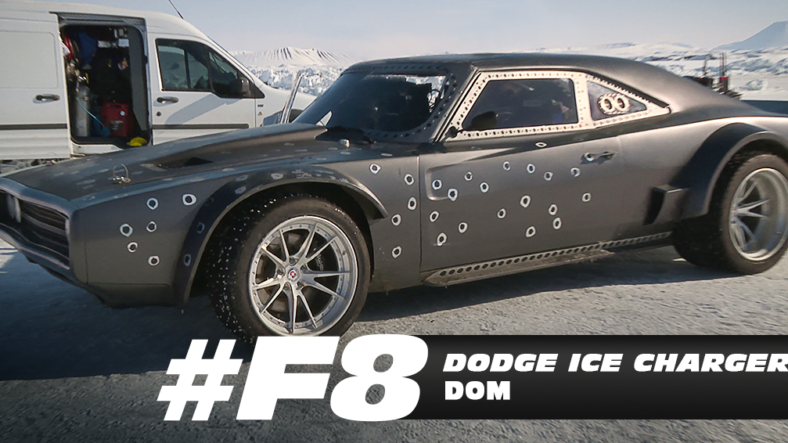 As Fast 8 rumbles toward its slated April 2017 release, Universal Studios is teasing us with shots of some of the film’s real stars— the incredible custom cars that are the highlight of the Fast and the Furious franchise.

This time around we will apparently get a set piece staged on Icelandic ice, so we’ll see a variety of tundra-worthy speed machines, including a Dodge Charger for Vin Diesel‘s Dominic character.

The Fast 8 producers’ tastes are obviously similar to ours, as they’ve tapped some of Maxim’s favorite extreme machines, such as the Rally Fighter and the Ripsaw.

And a Fast movie wouldn’t be complete without some exotic Italian hardware, so look for this crimson Lamborghini Murcielago for Roman.