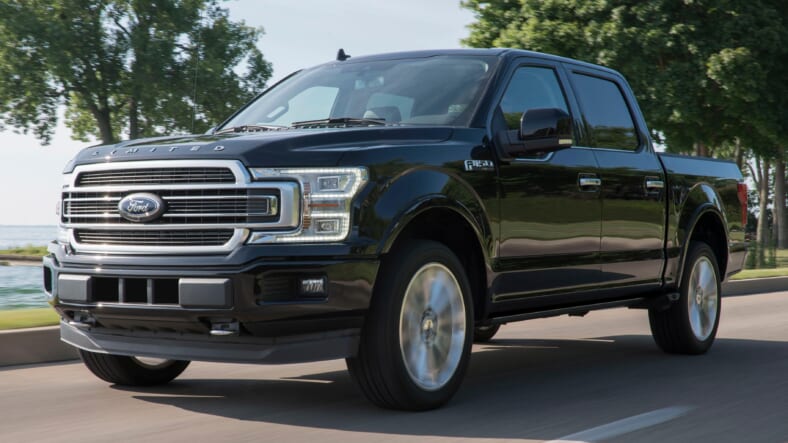 Ford just issued a massive safety recall of 2 million F-150 pickup trucks because their seatbelts can potentially start a fire.

The problem parts are called pretensioners, which Ford say “can generate excessive sparks when they deploy” and ignite the mechanisms’ own exhaust gases.

Those gases can then set fire to insulation and carpet inside the vehicle’s B-pillar, i.e. the post between a car’s rear and front doors. Not good!

NBC has further details on what seatbelt pretensioners are designed to do:

The problem involves a device known as a pretensioner, which uses a small, pyrotechnic charge, much like those found in airbags. But, in this case, they are designed to cinch a passenger’s seatbelt tight when a crash is detected to reduce the risk of injury or death.

Ford has received 17 injury-free reports of smoke or fire resulting from faulty pretensioners from across the U.S. and Canada. Affected models include:

If you own one of the vehicles above, get it to a Ford dealer for a free repair to ensure your seatbelt doesn’t burn down your ride.