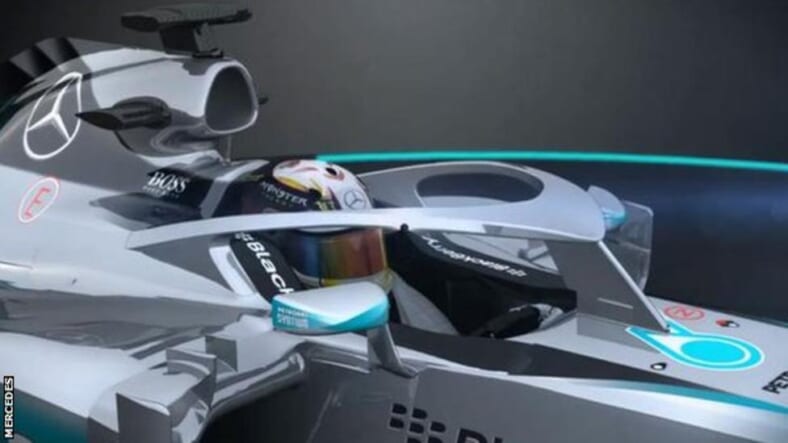 This year’s race cars are already under construction, but with a year’s lead time, the cockpit protection should be easy to add to the the next crop of F1 racers.

“The research the FIA experts have done is very thorough and the process has brought forward a clear solution,” said Wurz, a retired Austrian race car driver.

“Now the drivers feel it’s time to implement the extra protection at the latest in 2017,” he continued.

Wurz added that the drivers also concurred on wanting to “help and support Pirelli to construct a tire fit for maximum-attack racing”.

“I don’t see any technical person speaking against such substantial safety improvements, especially given the last big accidents in open-wheel racing involved head injuries. So all the drivers, and I, hope that passing the additional head protection will be a formality.”

The Mercedes AMG Petronas team has proposed a cockpit protection device it calls the halo, which places a ring above the cockpit as an alternative to the notion of closing the opening with a fighter plane-style glass canopy. This avoids the problem of potentially trapping the driver inside if the car flips.

The proposals come on the heels of two high-profile deaths.

Only a month later, ex-F1 driver Justin Wilson was killed after being struck by debris during an IndyCar race.

Formula 1 brass will meet Friday to discuss the safety proposal.