It was the preferred ride of “The King of Cool.” 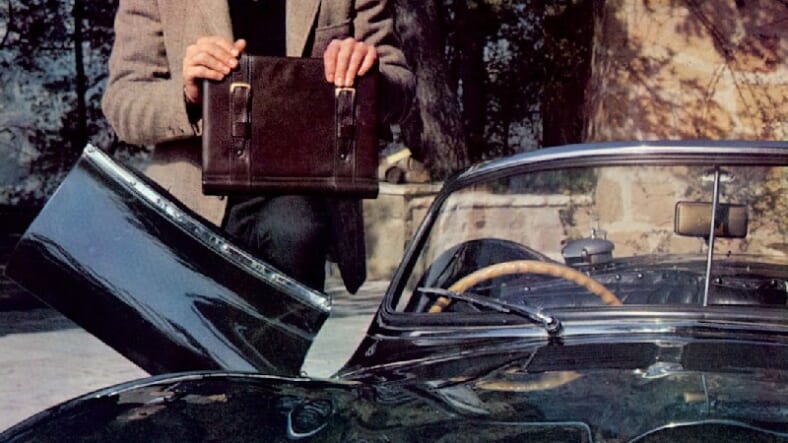 At a VIP briefing in the Meatpacking District during the New York Auto Show Tuesday night, Jaguar quietly announced that it’s bringing back the famed XKSS, originally produced in 1956–1957, in extremely limited numbers.

Only a handful of the cars, which will be priced at about $1.5 million apiece, will be available for sale. They are not replicas, but are rather being resuscitated from nine XKSS’s that were destroyed in a fire at the Jaguar factory in 1957 mid-way through the super sports car’s production run.

Big screen icon Steve McQueen acquired an XKSS in 1958, cementing the model’s fame. The XKSS was conceived as a road-going version of the incredible D-Type race car that won won the Le Mans 24-hour race in 1955, 1956 and 1957.

McQueen’s car, which is now in the Petersen Museum, has been valued at about $30 million. It is one of a handful of original surviving XKSS’s, of which 25 were originally slated for production, with the “lost nine” perishing in the fire. The XKSS program is similar to Jag’s revival of the Lightweight E-Type.

Jaguar is bringing back all nine cars, but five of them have already been sold pre-announcement to the kind of men who get to buy these things before anyone else even hears about them. The $1.5 million beauties will not be road legal, however, so it might help to buy a private racetrack too.