Not that there’s anything wrong with that. 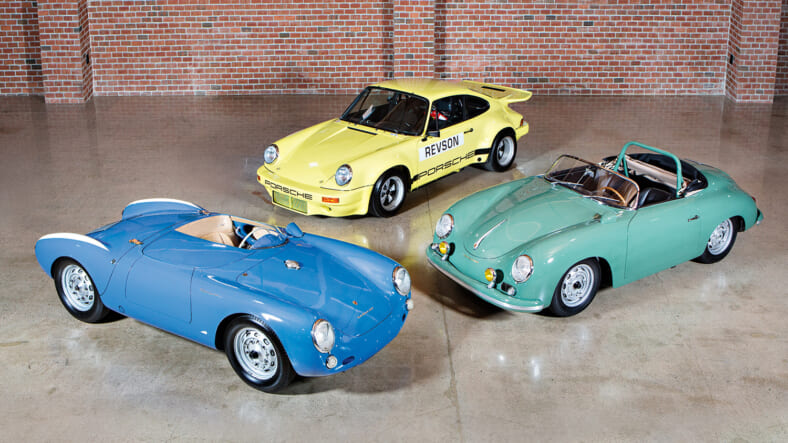 Jerry Seinfeld could rake in more than $10 million by selling three classic Porsches from his fabled collection at a March auction.

The Comedians in Cars Getting Coffee star is notoriously cagey about the value of his Porsche collection housed in a custom-built underground garage in Manhattan, so any Seinfeld sales are met with interest by high-end collectors.

“I’ve never bought a car as an investment,” Seinfeld said in a press statement. “I don’t really even think of myself as a collector. I just love cars. And I still love these cars. But it’s time to send some of them back into the world, for someone else to enjoy, as I have.”

The three-lot Seinfeld Collection will be showcased at the Amelia Island Auction by Gooding & Company on March 11th.