Joe Biden Might Not Run for President Because of a Corvette

We’re glad our Vice President has his priorities in order. 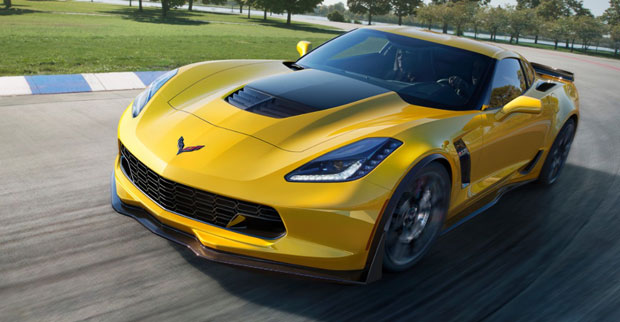 We’ve always known that Vice President Joe Biden is a bona fide gearhead – his pride and joy is a restored ’67 Corvette – but this takes it to a whole new level. Yesterday at the United Auto Workers’ annual legislative conference in Washington, the Bidenator told the assembled group that “one overwhelming reason not to run for president” is that fact that he’d rather spend his time behind the wheel of the just-announced 2105 Corvette Stingray Z06. The man has good taste; the supercar’s numbers are insane (626 horses, 635 lb-ft of torque, zero to 60 in 3.4 seconds), plus, as Biden put it,  “It also can track on a curve.” We say, why not buy the Vette and also run for president? Best case scenario of ol’ Joe, he can rub down his new ride right on the White House driveway.Photos Courtesy of General Motors