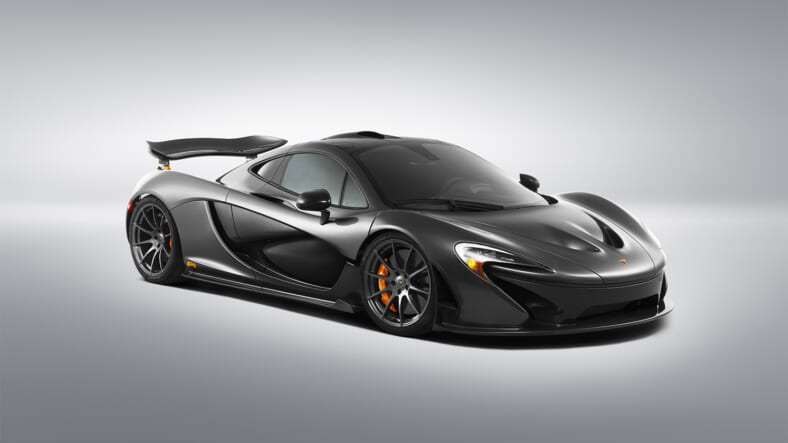 There’s nothing worse than buying a $1.5 million supercar only to die in a freak accident after the hood pops open when you’re blasting down the highway at ridiculous speeds.

Yep, that would totally suck. So it’s probably a good call by the National Highway Safety Administration (NHSA) to order a recall of the mighty McLaren P1, a 903-horsepower hybrid-electric street missile that just happens to have a defective hood latch.

“The affected vehicles have a secondary hood hatch that may not properly re-engage,” the NHSA helpfully explained in a statement. “As a result, if the primary latch is released inadvertently, the hood may open while the vehicle is moving.” Yikes.

Eerily, McLaren founder Bruce McLaren died in a 1970 car crash after the trunk of his racing prototype flew open and destabilized the car, causing it to wreck.

Autoblog reports that a total of 122 P1s are being recalled in the U.S. The directive applies to models made between 2013 and 2015 by the luxury British automaker.

Those fortunate enough to own a P1 are advised to head to their nearest McLaren dealer — there are only 18 in the U.S.— to get a redesigned hood latch installed free of charge.