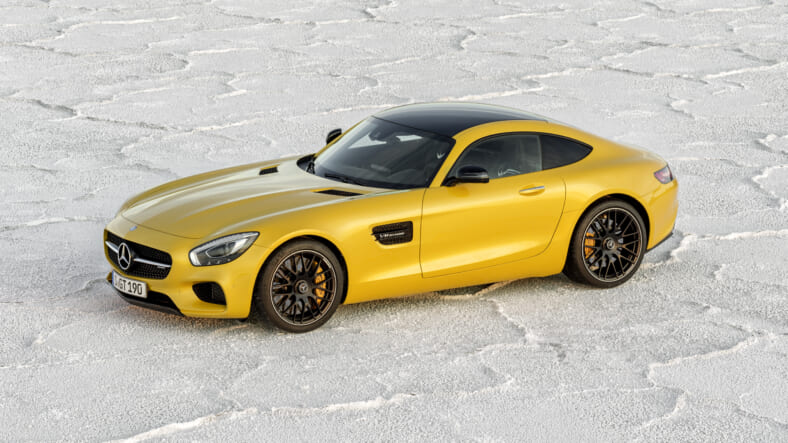 The upgrade will start under the hood, because even the GT R doesn’t make enough power for Moers’ liking. “I know the GT R chassis is able to handle more power,” Moers told Top Gear.

But this new flagship GT won’t just be a muscle car. We already know that AMG can build powerful engines, like the V8 in the 612-horsepower E63, but they are looking for balanced performance from the upcoming Black Series, he said. “Theoretically we’re working on a Black Series, putting together all our ideas on what we can do for that car, but I don’t just want an overpowered machine,” he told Top Gear.

We won’t have to wait too long to learn exactly what AMG has in mind, because Moers said the GT Black Series will arrive in 2018, so maybe we will even see a preview at next September’s Frankfurt Motor Show.