Is This The New Apple Car? 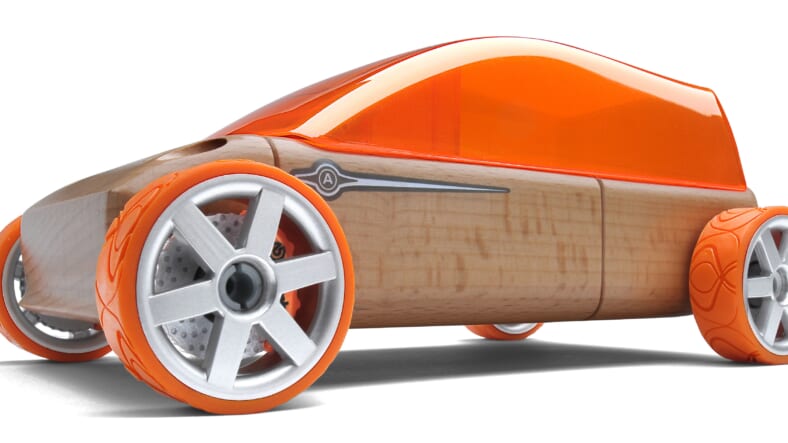 In keeping with the magazine’s longstanding tradition of speculative stories about fantastical cars such as the long-rumored mid-engined Corvette, Motor Trend announced its forecast of what the rumored Apple Car could look like.

To do that, the magazine rounded up automotive designers to provide their best estimate of what the secretive company could be up to. Their conclusion? What automotive journalists already know: minivans are the world’s best vehicles. So they produced a “premium mono-volume” design that optimizes the available space. Just like a minivan, but at a higher price.

Motor Trend‘s panel of esteemed experts discussed the development of this design and its various merits at length on the magazine’s YouTube channel. As for Apple? Same as usual on rumors of future products: radio silence.

And thanks to Automoblox for producing their awesome, forward-looking toys.