The Land Rover Defender Is Back, And It’s Coming to America 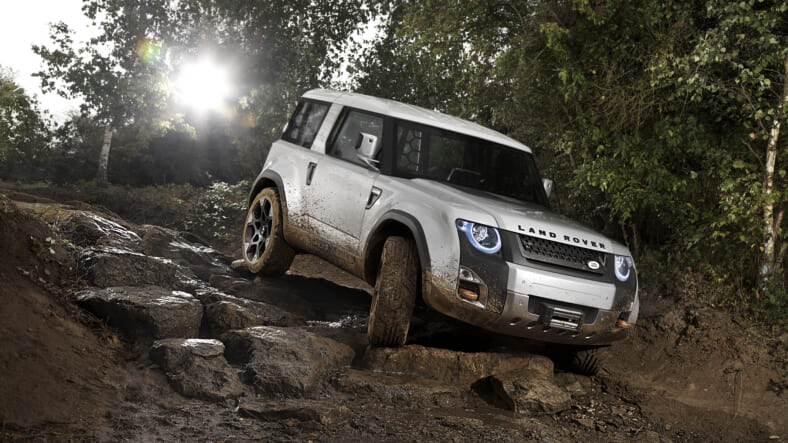 Off roaders were sad last year when Land Rover concluded production of its classic Defender, but we’re hearing that the new Defender is on its way in 2019.

Automotive News also reports that Land Rover design chief Gerry McGovern says the new Defender will come in several body styles as before and that while it will not be a retro design, it will be instantly recognizable as a Defender.

Which is a relief, because Land Rover’s Defender Concept 100 concept from the 2011 Frankfurt Motor Show previewed the style of production models introduced since, but it does not look “instantly recognizable” as a Defender.

Here’s hoping the 2019 Defender is at least half as badass as the classic original.