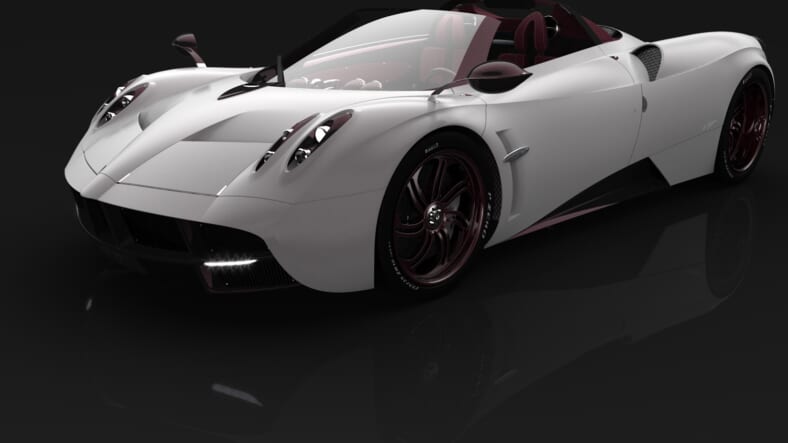 It may be no shock that an open-top variant was in the works, but now Pagani has confirmed rumors that it will debut the Huayra Roadster at the Geneva Motor Show March 7.

Pagani has proliferated customized variants of the Huayra since its introduction, such as the Huayra BC and Huayra Pearl.

As a reminder, the Huayra BC runs a pumped-up version of the Mercedes-AMG 6.0-liter V12 rated at 789 horsepower rather than the regular Huayra’s mere 750, so we will have wait for the announcement to see which version of the engine the Roadster receives.

Whatever the power output, we can expect the price to exceed the $1.5 million charge for the hardtop Huayra.