Is this the most extreme EV ever? 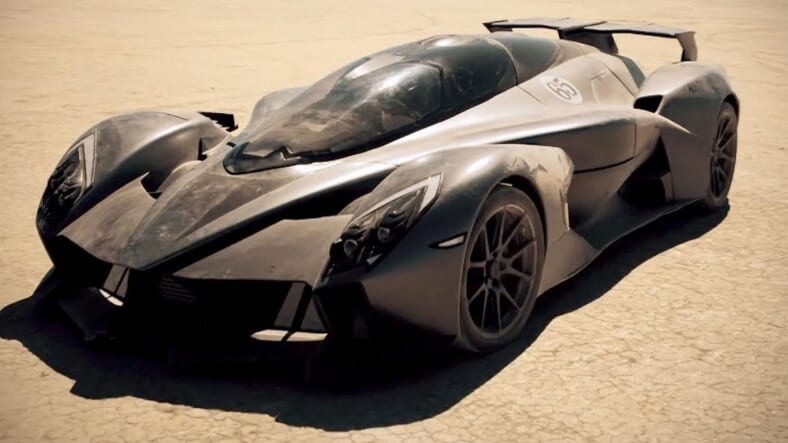 Naming a car after a hypothetical faster-than-light particle might seem pretentious, but it’s got the specs to back it up.

Supposedly, these features will endow the Tachyon with a sub-3 second 0-60 mph time and a blistering top speed that pushes 240 mph.

“We wanted to build the most extreme electric car,” he says in the video below.

“We decided to go with the tandem-seater for the jet fighter look. Part of it was an aerodynamic endeavor, reducing the frontal area by having a narrower canopy.”

If the Tachyon is truly deserving of the “most extreme electric car” title, then it’ll have to beat the 1360-HP Nio EP9 on Germany’s Nurburgring racetrack.