The 500-horsepower supercar is available for orders now. 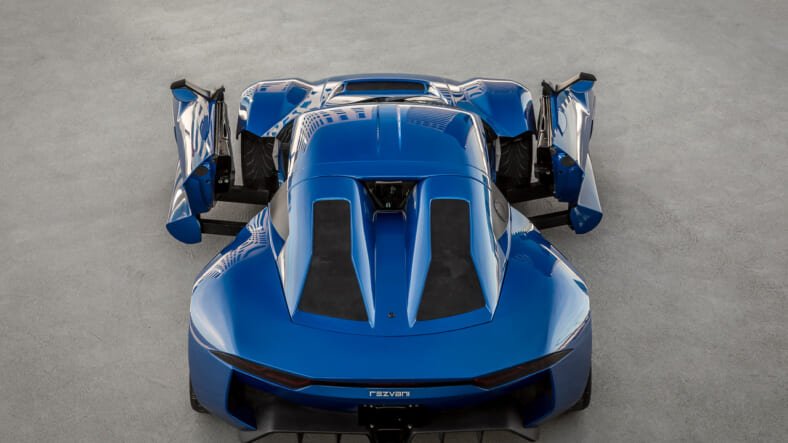 The Beast uses a mid-mounted turbocharged 2.4-liter Honda four-cylinder for shocking power from a compact package, but the car’s most eye-catching feature is its forward-sliding “SideWinder” doors.

These cool apertures are a result of Rezvani’s other cars all being open-top convertibles which have no doors. To preserve the regular Beast’s structure in the Beast Alpha, the company needed to find a way to add doors to the sides in a way that doesn’t interfere with the car’s frame.

The Beast Alpha’s transmission is a traditional close-ratio six-speed manual gearbox, so enthusiasts who are dismayed by the displacement of these driver-centric transmissions by various automatic-shifting gearboxes will be thrilled.