This 1,073 HP Electric Hypercar from Croatia is Ready to Hit the Road 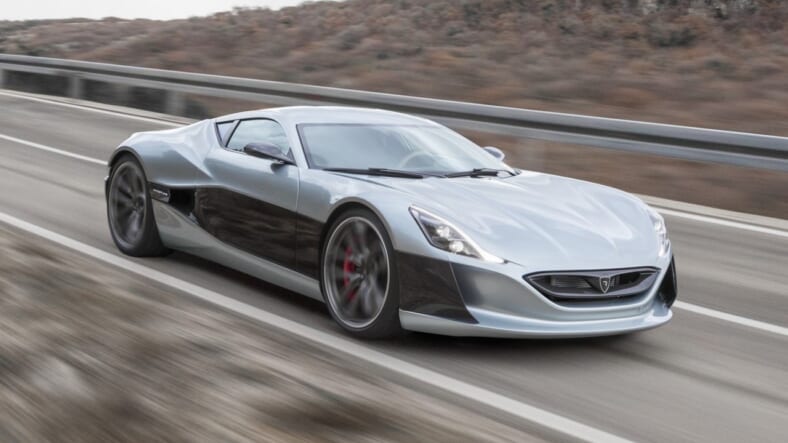 The mysterious 28-year-old Croat known as Mate Rimac is about to unleash his hellishly fast 1,073 hp electric hypecar, the Rimac Concept_One, at the Geneva Motor Show.

The vehicle was first teased at the 2011 Frankfurt Motor Show, but is now ready for production, Rimac says.

Only eight Concept_Ones will be built at about $810,000 apiece, and six of them have already been sold.

Inside, the high-tech two-seater will feature a custom built infotainment system with a 4G LTE Internet connection and even its own Cloud.

You know, just in case you need to access some files after getting all charged up on the track.