It wasn’t as much as Seinfeld hoped, but the car-loving comedian still made serious bank. 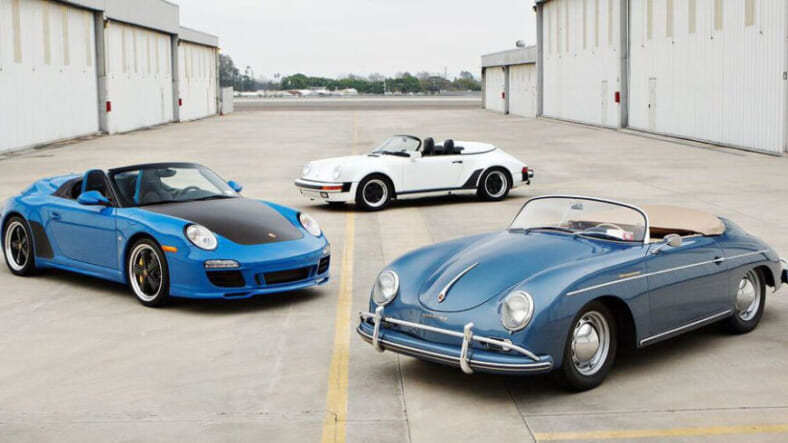 Perhaps the anticipation was too much. Maybe there were too many once-in-a-generation cars chasing the same money. Whatever the reason, some of Jerry Seinfeld‘s most precious Porsches brought lower than expected prices at the Gooding & Co. auction at Amelia Island, Florida. (Not that there’s anything wrong with that.)

Before the sale, Gooding predicted the cache of incredible cars would haul in between $28 million and $32 million, so the much-hyped auction fell short of those lofty expectations. For example, the hammer fell on Seinfeld’s precious 1959 918 RSK at $2.9 million, after Gooding had estimated beforehand that it would sell for between $3.8 million and $4.2 million.

The problem might have been one of the buyers themselves resisting the upward pressure on classic car prices. Hagerty classic car insurance spokesman Jonathan Klinger pointed out that a 1977 Toyota FJ40 and 1989 Porsche 930 coupe both sold for below expectations, and a Porsche-only auction by Hollywood Wheels came up short of last year’s results.

But at least Seinfeld’s Beetle ended up unexpectedly making history.