Watch a Tesla Absolutely Shame a Lamborghini In a Drag Race 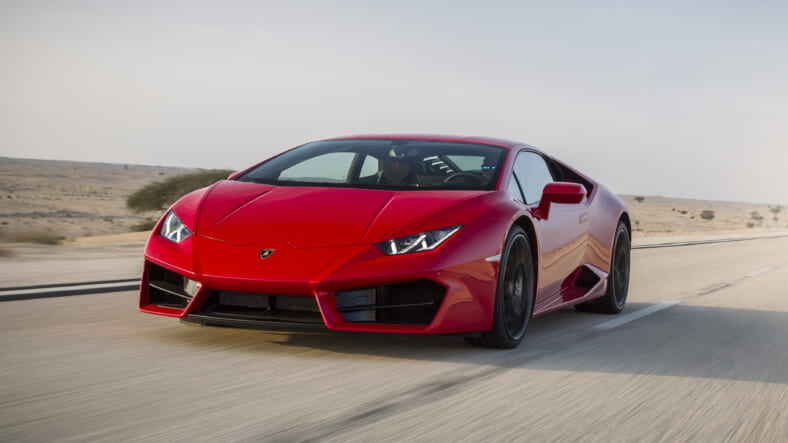 OK, so the video above is proof that a Tesla can be faster than a Lamborghini. Don’t believe that it happened? Let’s have science explain it!

Electric motors make their peak torque from 0 rpm, and all-wheel drive puts the power to the road through four wheels. These physical facts mean that the Tesla Model S is the fastest car on the planet to 60 mph.

But awesome supercars like the Lamborghini Huracan LP610-4, which also enjoys all-wheel drive, produce such a sound and fury launching to 60 mph that it seems like it could beat a Tesla, right? Nope.

It is an especially foregone conclusion since Telsa introduced the still-faster Model S P100D, which accelerates to 60 mph in Ludicrous Mode in just 2.5 seconds.

So we see the Lamborghini lose. Again. If supercar makers all follow the example of the McLaren P1 and Porsche 918 by adding hybrid electric assist, the annoyance of losing races to Teslas will probably be the reason.