The custom muscle car from ‘Transformers: Age of Extinction’ is going up for auction. 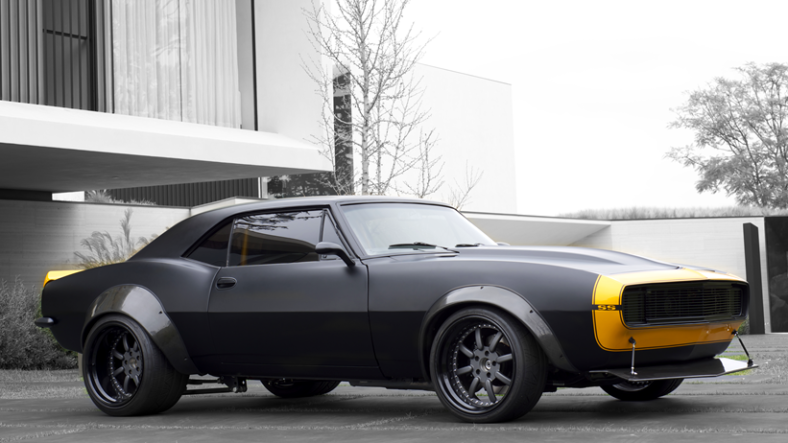 The badass ’67 Camaro that appeared as the shape-shifting Bumblebee character in Transformers: Age of Extinction is being auctioned off by its current owner, director Michael Bay.

You can bid on Bay’s one-of-a-kind muscle car at the Barrett-Jackson auction in Scottsdale, Arizona from Jan. 23-31. And the good news is, you don’t even have to sit through the critically-panned movie to place an offer on it.

The top estimated value for a ’67 Camaro is about $37,000, but Bay’s Transformers car will likely fetch a six-figure price, in case you’re interested.