Its engine is estimated at a truly ridiculous 2,500 horsepower. 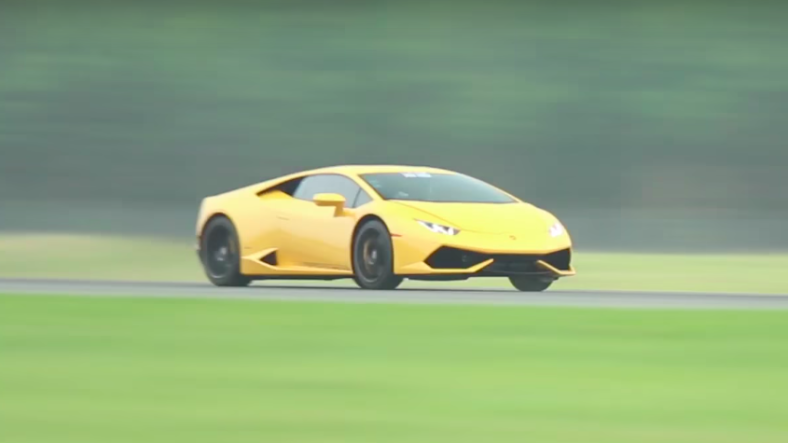 While we are thrilled by the stunning speed demonstrated by the Lamborghini Huracan Performante in setting a new Nurburgring lap record for street cars, the tuners at North Carolina’s Underground Racing were gunning for an even bigger number, hitting 250.27 mph to set a new half-mile world record. Watch it here:

This otherworldly upgrade’s price is an “inquire within” sort of thing, but the next-highest power upgrade lists for $100,000. That’s on top of your purchase of the Lamborghini.

The Underground team set the record at Stanly County Airport in New London, NC with the Huracan, but also hit 244 mph the same day with a similarly tuned version of the Huracan’s mechanical cousin, the Audi R8 V10.

The shop also offers twin-turbo upgrades for the Aventador, Gallardo, and Murcielago, plus Ferrari’s 458 and F430. Pick your poison.