Experience the future of ridesharing with this mind-blowing 360-degree video. 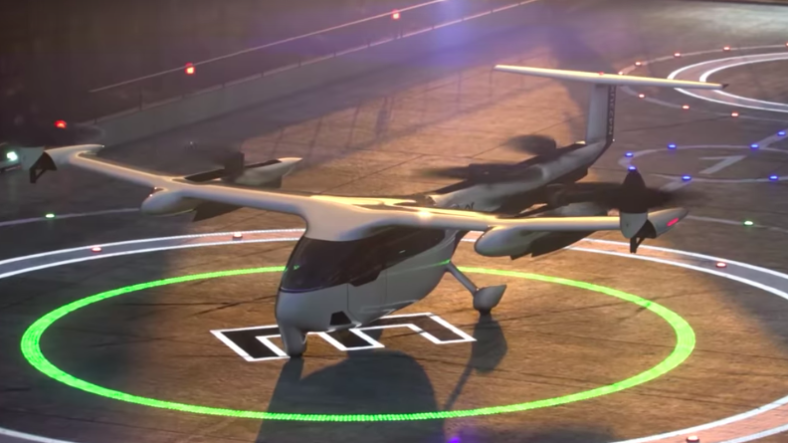 Uber wants to be our everything. So to ensure it has a lock on the future of ride-sharing it’s aiming for the skies with Uber Air (or Elevate, apparently)—and if it works as it’s supposed to, the airborne service looks about as exciting as a city commute can get.

With the immersive, 360-degree video from the perspective of a rider above and the promotional video below, we get a close-up look at what it might be like to one day ride with the Uber Elevate service once it begins test flights next year.

The 2020 flights were at one time slated for a couple of major US cities (LA and Dallas) but Uber just added Melbourne, Aust as well.

And if the endeavor proves to be as kickass an idea as it seems? Then Uber may push the button on the service by 2023..

Speaking to the BBC, Uber Elevate global head of aviation Eric Allison said that as big cities “grow, the heavy reliance on private car ownership will not be sustainable.”

Uber Air—or Elevate or whatever—will indeed rely on Vertical Takeoff and Landing (VToL) vehicles as seen in the videos, and just as with regular ground-based Uber, riders will be able to hail a 10-20 minute ride across the city with the Uber app. Only with the airborne Uber there will essentially be mini-airports called “skyports” where passengers can get picked up and dropped off.

The most interesting clip is the immersive 360-degree video, even though it initially feels static and perhaps a bit boring. It promises an experience that feels truly original and yes, pretty damn Jetsons-like.

Maybe without the ability to drop your kid through the floor in a flying pod.

Meanwhile the ridesharing giant seems ready to conquer all the elements. If you’re not into flying, try to get in on taking scUber, offering sub rides to the Great Barrier Reef through the end of June.