The Untold Story of the Mighty Mazda MX-5 Miata

Here’s why you should care about the many iterations of the ingenious little car that could. 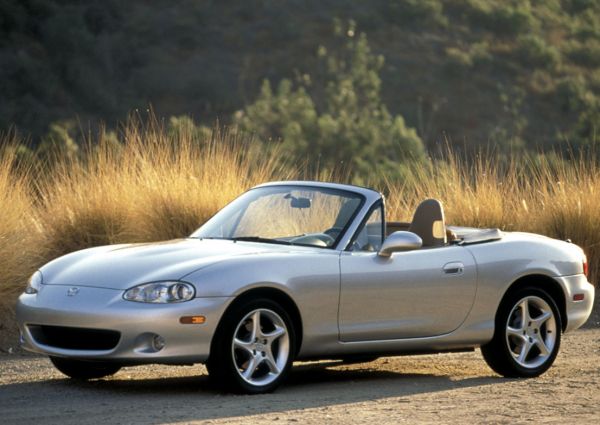