VW Is Killing The Beetle

The sun is setting on the VW Beetle. Again. 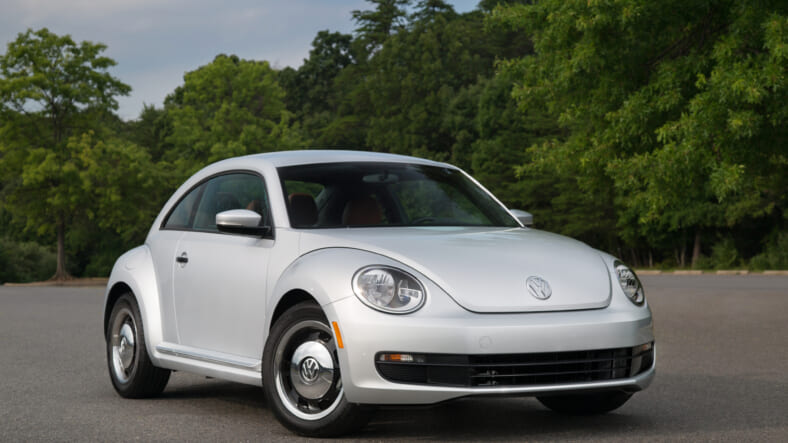 Carmakers continue to struggle with the challenge of longevity for boutique models, and the insiders at Autoline say that Volkswagen‘s Beetle is the latest casualty of the problem of selling unique models once they become ubiquitous.

The plugged-in Autoline experts tweeted today that they hear that slow sales spell the end for the company’s signature model when the current generation reaches the end of its run in 2018. The company will apparently devote resources to speeding development of new SUV models rather than working on a refresh for the Beetle.

This current generation Beetle debuted with a popular Super Bowl commercial, but since the New Beetle has been around nearly 20 years, the car just isn’t new enough to attract the fashion-oriented buyers it targets.

It is common for sales of such once hot-selling boutique models to plummet once the newness wears off, as we’ve seen with cars like the Chrysler PT Cruiser, Mini Cooper and others. At least VW doesn’t face BMW’s challenge of having based an entire brand on a nostalgia design, so dropping a single model won’t make much difference for the company.

That means the company’s Global Rallycross Beetles will be racing as lame duck models for the foreseeable future. But at least the championship-winning machines are still fun to ride in.