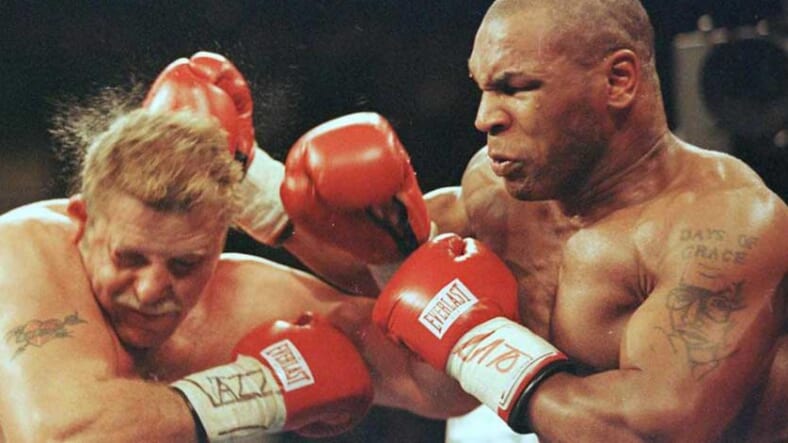 If 2016 left you feeling extra punchy, Showtime Sports has helpfully compiled a supercut of the 30 greatest knockouts in the history of Showtime Championship Boxing.

It’s predictably brutal stuff, with many KOs harkening back to a bygone era when the cult sport of boxing was still a very big deal, and the UFC had yet to claim the combat sports throne.

Watch the video above, and then maybe pop a few Advil afterwards if your head is still ringing.