Sit back and watch 2016’s most hardcore NHL hits. 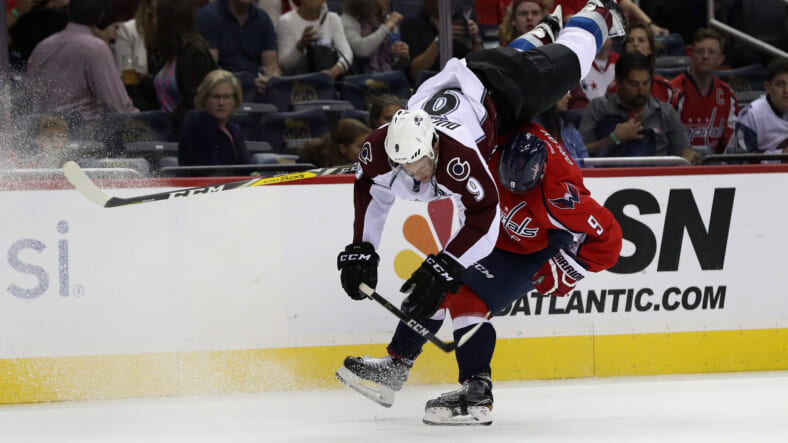 True hockey fans won’t like this post. It’s not about the majesty of the game, or the skills required to master it. It’s not about beautiful goals, or impossible passes. It’s about dudes blowing each other up on the ice.

For those of us who were not raised with sticks in our hands, that’s the best part about the game. So join us, won’t you, in a walk down memory lane of the most brutal hits of 2016. The guys on the business end of these shots might not remember them, but we sure do.

5. Dennis Wideman lets a ref have it

8. This Gudas guy is trouble