They ordered a LOT of champagne and whiskey. 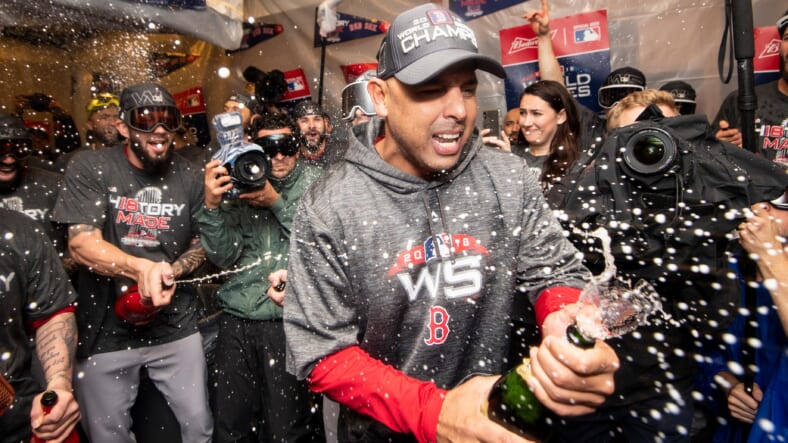 The Boston Red Sox celebrated their 2018 World Series win over the LA Dodgers like true champs—by dropping a whopping half million bucks at a Los Angeles nightclub.

TMZ obtained an itemized receipt of their boozy indulgences:

“Everything he did worked,” said pitcher Nathan Eovaldi, whose World Series performance was made possible by Cora’s experimental strategy. “He just has a way of making you believe.”