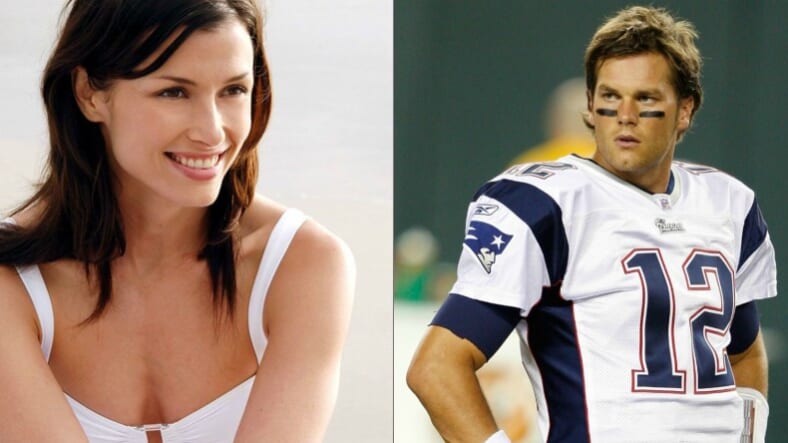 #NickFoles is having an amazing game @eagles @nfl

“#NickFoles is having an amazing game,” she tweeted moments before the Eagles secured the franchise’s first-ever Lombardi Trophy.

She also retweeted a photo of Foles celebrating on the field with his daughter, Lily.

Meanwhile, Gisele Bundchen was spotted slamming vino from the stands with her and Brady’s five-year-old daughter.

After the game, the Victoria’s Secret supermodel was there to comfort her distraught husband in the face of defeat.