“Major League Baseball is committed to building a culture of diversity and inclusion throughout the game.” 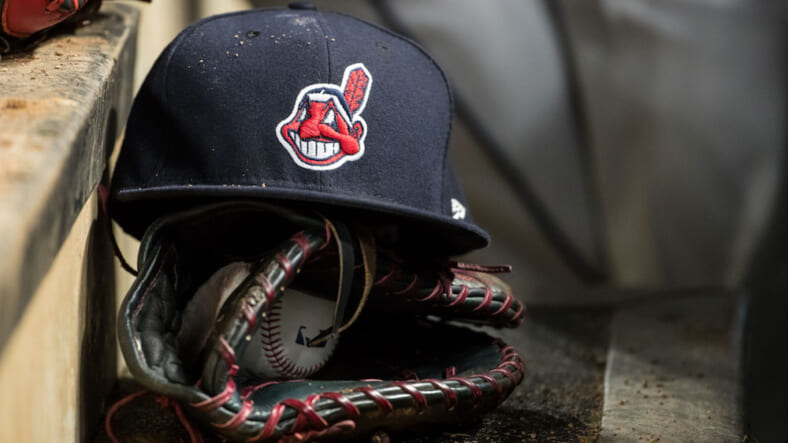 The Cleveland Indians will remove the Chief Wahoo logo—a caricature of a Native American that the team has used since the late 1940s—from its uniforms in 2019, USA Today reports.

MLB commissioner Rob Manfred announced the news Monday, saying he and Indians chief executive and chairman Paul Dolan had made the call.

“Major League Baseball is committed to building a culture of diversity and inclusion throughout the game,” said Manfred in a statement. “Over the past year, we encouraged dialogue with the Indians organization about the club’s use of the Chief Wahoo logo.”

“During our constructive conversations, Paul Dolan made clear that there are fans who have a longstanding attachment to the logo and its place in the history of the team.”

“Nonetheless, the club ultimately agreed with my position that the logo is no longer appropriate for on-field use in Major League Baseball,” Manfred added. “I appreciate Mr. Dolan’s acknowledgement that removing it from the on-field uniform by the start of the 2019 season is the right course.”

“We have consistently maintained that we are cognizant and sensitive to both sides of the discussion,” Dolan said in a separate statement.

“While we recognize many of our fans have a long-standing attachment to Chief Wahoo, I’m ultimately in agreement with Commissioner Manfred’s desire to remove the logo from our uniforms in 2019.”

This remains a controversial topic. The Washington Redskins have faced similar criticism for its team name and logo… and will likely feel the heat after this decision from the Cleveland Indians.

The Cleveland Indians will stop using this offensive "Chief Wahoo" logo on their uniforms in 2019. Long overdue. You're up next, Washington Redskins. pic.twitter.com/IFAcITG716