The Cleveland Indians are the latest pro sports team to change names after accusations of institutional racism. 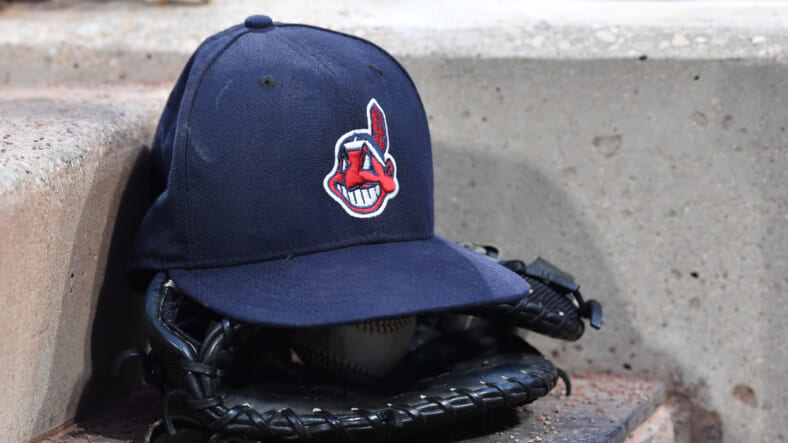 Chief Wahoo, the mascot of the Cleveland Indians, has already gone the way of the dinosaur, as the team stopped using the grotesque cartoon image after 2018. The team now reportedly plans to change its name following the 2021 Major League Baseball season.

A source confirmed to cleveland.com that the club will announce this week its intention to play under the same name and uniforms through 2021, but will drop “Indians” after the upcoming season. A new name has not yet been decided.

Cleveland.com quoted Chris Antonetti, the team’s president of baseball operations, who said on Dec. 3 that they “wanted to make sure we were thoughtful in connecting with all the different stakeholders” regarding a team name change, “and we’ve been engaged in those conversations over the course of the last several months.”

“I have personally participated in some of those,” Antonetti continued, “and have been enlightened by some of those. We’ll continue that process and once we’re at a point where we have more information we’ll certainly (share) that.”

The Times report indicated that much like Washington’s NFL team elected to become the “Washington Football Team” as they searched for a replacement for the name “Redskins,” Cleveland may also continue without an official name.

The Cleveland team has been called the “Indians” since 1915 and has faced criticism for adhering to the name from Native American groups for years—and that criticism has only grown more intense since 2019.

As much as anything, players may be driving these changes. Cleveland’s club owner, Paul Dolan, said prior to the 2019 season that their “players care about the organization and feel strongly about social justice and racial equality.”

“I support their interest in using their platform to unite our city,” Dolan said, “and our nation through their actions.”

One person was unhappy about the possible name change—the outgoing president of the United States.

On Sunday night President Donald Trump tweeted a news story about the change and said, “Oh no! What is going on? This is not good news, even for “Indians”. Cancel culture at work!”

As of December 14, the team hasn’t made any additional comments regarding the Times report.