When the best MLB players *aren’t* in the Hall of Fame, can it really claim that title? 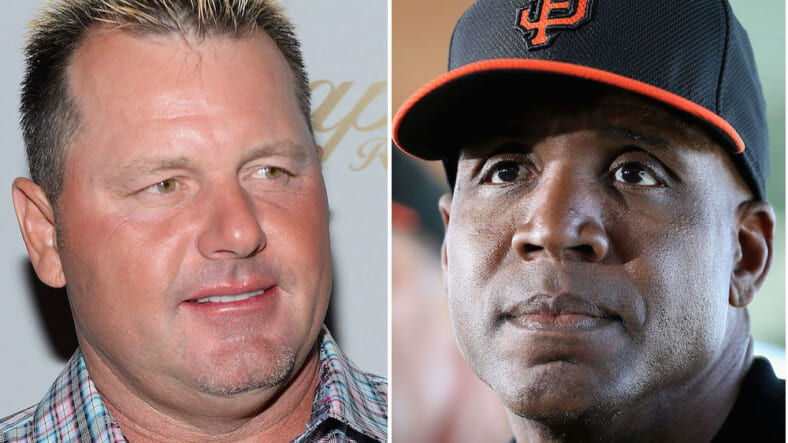 For only the fifth time since the Baseball Writers’ Association of America began electing players to the Hall of Fame in 1936, four former stars were invited to Cooperstown this week. There should have been two more.

Chipper Jones, Vladimir Guerrero, Jim Thome and Trevor Hoffman are the 2018 Hall of Famers, but the fraternity they’ll join later this summer remains incomplete. Barry Bonds and Roger Clemens, the best hitter and pitcher of their generation, both fell short of the 75 percent vote threshold in 2018, just like the did in the five years prior.

But also like the five previous years, each of their vote totals ticked up, if only marginally. Here are the numbers for Bonds, who hit 56 percent for the first time 2018.

And for Clemens, who received four more votes than Bonds.

The argument that these two belong in Cooperstown has been made so many times, including on this website, that it’s not worth diving into again. The summary is simple enough: Clemens and Bonds were the best players in an era marred by PED-use. If any players from that area are allowed into the Hall, they all should be.

There are other good arguments for their induction, including the absurdity of thinking the BBWAA should be arbiters of morality and the inability of baseball writer’s to know who did and did not use PEDs.

But the argument that feels most relevant in the sixth consecutive year that Bonds and Clemens have been excluded from Cooperstown is that the Hall of Fame is doing itself an enormous disservice by excluding them.

A Hall of Fame without Bonds and Clemens is incomplete and increasingly irrelevant.

Every year I say the same thing, until Bonds and Clemens get in, the Hall of Fame will never be right.

I don't care about #HOF until Bonds and Clemens are in.

Until Barry Bonds and Roger Clemens are in the #HOF, the #HOF really isn't a #HOF.

Baseball Hall of Fame will never be legit in my eyes until Barry Bonds and Roger Clemens get into it.