Fighter Gets Fastest Win in Bellator History With One Crazy Move 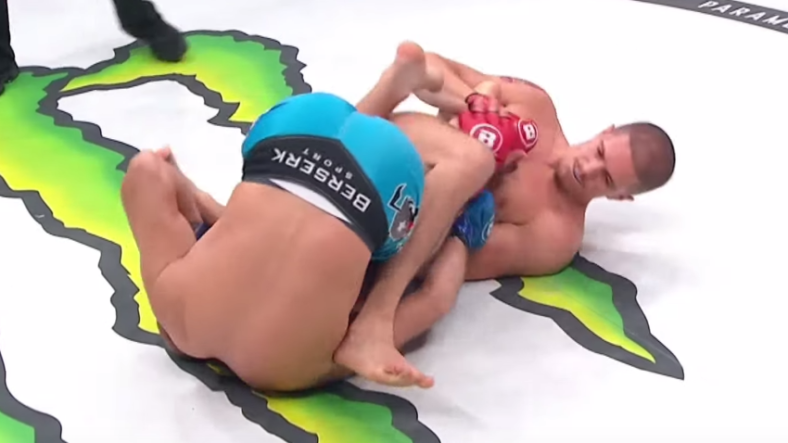 Bellator isn’t as high-profile as the UFC, maybe, but that doesn’t mean they don’t go hard. Like, straight out of John Wick hard. This—the fastest submission in the organization’s history—is all the evidence you need.

The event was Bellator 225, held in Connecticut on August 24th. Aviv Gozali was up against Eduard Muravitskiy in a preliminary card bout in the 165-lb weight class.

This was Gozali’s third MMA match and he shot out of his corner like lightning, completely upending his opponent before submitting him with a heel hook. It took 11 seconds.

For Muravitskiy, this was his seventh loss, second submission. The speed with which it happened had to be just as tough to take as the loss itself.

Fastest submission in the history of #UFC – Oleg Taktarov chokes Anthony Macias via guillotine at UFC6 in 9 seconds! pic.twitter.com/qokmkkmcCB