Hulk Hogan Could Be Making a WWE Comeback, And Soon 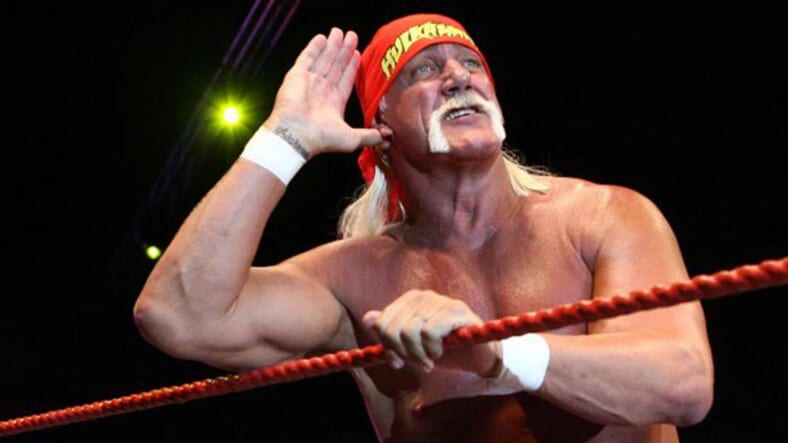 Get ready, brother—Hulk Hogan could be coming back to the WWE.

In the most recent edition of the Wrestling Observer’s monthly newsletter, Dave Meltzer reported that the WWE legend’s  “return is being revisited.”

Give Me Sports reports that Hogan has considered returning to wrestling in other organizations as recently as 2016. But even if he doesn’t step back in the ring, the WWE may hire him as an Ambassador to events.

If that’s the case, an appearance at Monday Night Raw’s 25th Anniversary in New York City on January 22 would make sense.

Of course, this would require the WWE and and its rampant fanbase to forgive him of his past sins. That may be doable, especially if we get to see him pummel his opponents in epic matches like these: