Jennifer Lopez Wants Alex Rodriguez to Be the Next Yankees Manager

The Bronx native is standing by her man. 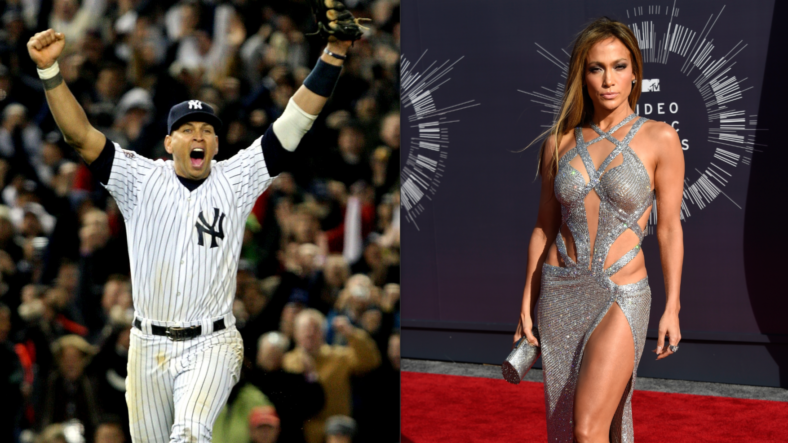 There’s a vacuum in New York Yankees management, and as far as Jennifer Lopez is concerned, her man — and former star Yankee slugger — Alex Rodriguez is the perfect choice to fill it.

The Yankees got tired of frequently successful manager Joe Girardi earlier this year and inexplicably let him go.

The New York Times reports the team is looking for someone who can make a connection with the team that eluded Girardi, who suffered at least in part from the age gap between him and new, young players.

Beyond the Box Score published a post saying A-Rod was “the best and only” choice for the role and J-Lo was right there with them.

Arguments in Rodriguez’s favor are pretty strong. He’s only 42, he’s great on TV, and love him or hate him, he has a genius for the game.

Also, we just don’t know how anyone in their right minds could say no to J. Lo.