Turns out paying for players and recruits to have sex is a frowned upon.. 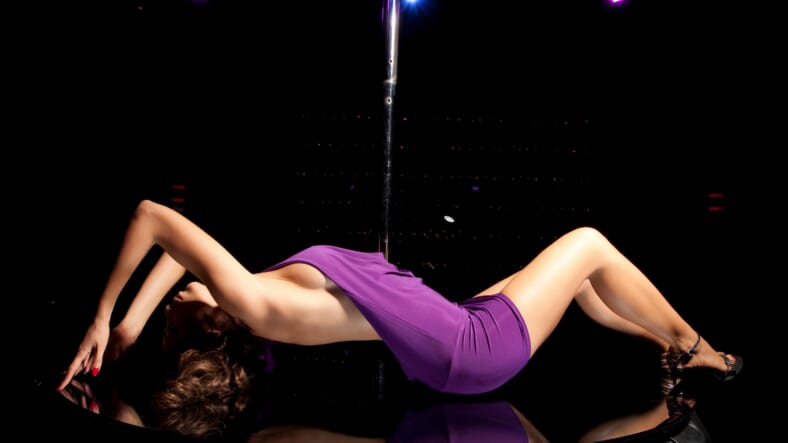 The NCAA on Tuesday ruled that the University of Louisville will be stripped of its 2013 NCAA Championship for the sordid stripper and prostitute scandal that has sullied the reputation of the once-proud basketball school.

Along with the championship, Louisville will be forced to vacate 123 victories and return millions of dollars to the NCAA.

“This dark cloud has hung over our heads for more than two years, and it has had a negative impact on our athletics program, our fans and the entire university family,” Louisville interim president Dr. Greg Postel said in a statement. “While we disagree with the NCAA’s decision, it is time for the university to close this chapter and move forward with a stronger commitment to excellence on and off the court.”

With the decision, the NCAA brings to an end the raunchiest scandal in recent college sports memory. The details first broke in late 2015, when an escort in Louisville said she was hired by a team staffer to provide dancers, and sexual favors, to members of the basketball team. Some underage recruits were also provided with sex that was paid for by the staffer.

Over the course of the following months, more nasty details emerged, like this one, which came from Katina Powell, the escort at the center of the whole mess:

He was just telling me the type of girls that he wanted. He wanted white girls with big butts and big breasts and girls that could squirt to the ceiling and you know, things like that.”

In hopes of avoiding the NCAA’s wrath, Louisville self-imposed a post season ban in 2016. Coach Rick Pitino, who pled ignorance of the arrangement between his staffer and the escort, managed to survive the scandal. But he lost his job last year after a different, much less salacious scandal emerged at UofL.

The 2013 championship banner may be coming down at the KFC Yum! Center, but at least one of the players won’t forget the title run. Kevin Ware, who suffered a horrific leg break on national TV, watched his teammates cut down the nets and still has the “fat ass ring” to show for it.

Still got this fat ass ring which means my guys definitely won a chip, if I’m not mistaken of course.

Another person who will have a hard time forgetting the title, even if he wants to, is Pitino. After the Cards won the championship he had this put on his back.