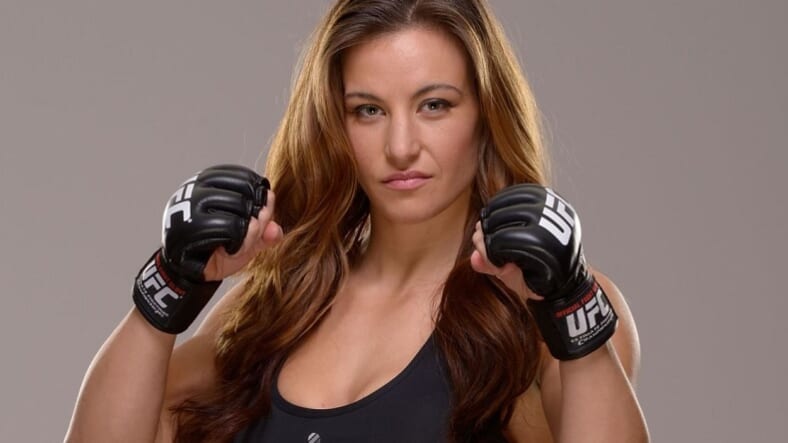 Miesha Tate faced off with Raquel Pennington in UFC 205 for the women’s bantamweight title. Pennington, a savvy puncher, came out jabbing, keeping Tate off balance at first. Then Tate found her grappling game.

For three rounds it was nearly a war of attrition between the women, but Pennington’s strength and endurance—as well as her fists—paid off. She beat Tate by a unanimous decision.

Then Tate dropped the real shocker of the night and announced her retirement from the Octagon. Asked if it was due to the result of the fight, she admitted it was. “It’s not my time,” she said, “I had a lot more to give but I had to pull it out of myself. I love this sport, thank you but this is it for me.”

We hope she’ll reconsider but either way, she goes out a top name in the game, worthy of respect.