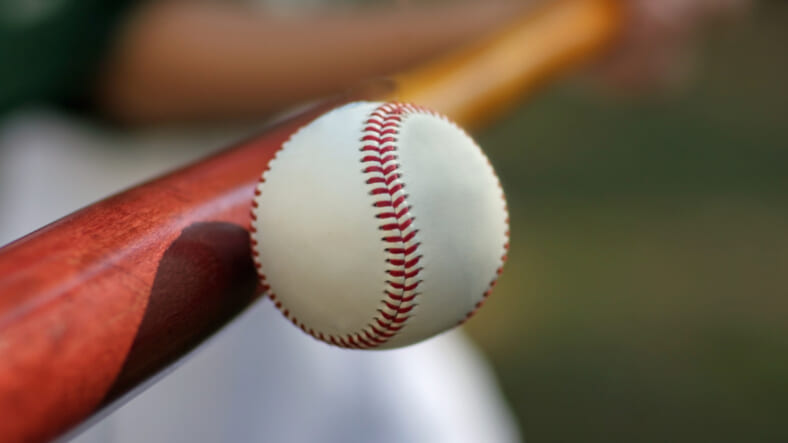 Until a Red Sox pitcher named George Herman “Babe” Ruth started hitting an unusual number of dingers in 1919, Major League Baseball was a strategy hitter’s game; home runs were so rare that the period 1900-1919 was later called “The Deadball Era.”

Balls were heavier, denser, and just didn’t move without considerable power behind the swing. That all changed in the 1920s, with baseballs redesigned to move in a more lively manner. And The Athletic (subscription) reports that the MLB wouldn’t mind deadening the ball again, because apparently, home runs are out of control.

Here’s more via additional reporting from The New York Times:

Major League Baseball informed its 30 teams in a memorandum on Friday of changes to the balls — and how they will be handled — for the 2021 season. Chief among the differences will be a slightly reduced weight and slightly decreased bounciness, the latter of which could reduce home runs.“As you are aware, M.L.B. has engaged a committee of scientific experts over the last several years to study the construction and performance of the baseball,” said one of the first lines of the memo, which was first reported by The Athletic. “One of the recommendations of that committee has been to narrow the manufacturing specifications of the baseball in order to improve the consistency of the baseball’s performance.”

There is clearly something afoot when it comes to modern baseball players’ ability to knock one out of the park. The Times also reports that five of the six seasons “with highest home run rates in baseball history have occurred since the start of 2016.”

Pitchers including Justin Verlander have also complained, even up to accusing the League and Rawlings, which makes MLB baseballs, of somehow “spring-loading” balls.

The change comes following considerable research into whether baseballs have been “juiced” or not, with independent researchers finding that while there have always been tiny variations in seam height and the tightness of the wound wool core of the ball, very minor changes in the manufacturing process to lower weight (baseballs will be a couple of grams lighter from here on out) and reduce bounciness will likely take a couple of feet off the distance traveled by the average fly ball.

Several teams including the Sox, Arizona Diamondbacks, and New York Mets have also applied for permission to store balls in humidors, which will maintain a moisture level meant to even out the distance baseballs fly in especially dry environments—with less humidity they simply go further.

Finally, the Times reports the leaked memo details a new system in which MLB compliance officials will attend every game in the 2021 season to ensure baseballs follow a “chain of custody” that prevents anyone from doctoring them to further dampen bounce or get the old “spring” back.

The 2021 Major League Baseball season kicks off on April 1. We’ll find out pretty quickly then if we’re in for a “Deadball Era II.”