The NBA HORSE Tournament is Getting Roasted on Twitter 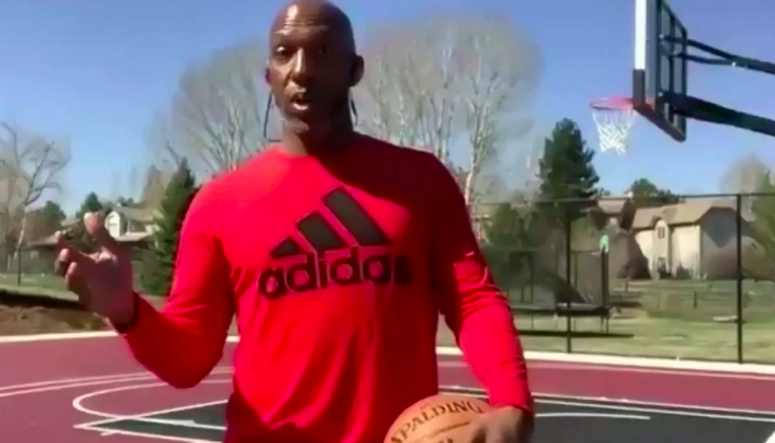 As many people around the world move into yet another week tucked inside as they ride out the coronavirus pandemic, sports fans have begun to feel the loss of their favorite games. The NBA tried to answer that need with a HORSE tournament on ESPN.

Turns out that pretty much no one talking about the competition on social media thought it was a very good answer at all.

If the reference is a little outdated for you, he was referring to all the shaky amateur camera work and joking that it reminded him of the first major horror movie to rely on seemingly amateur-made jerky found footage, The Blair Witch Project.

Hey, it seemed like a good idea at the time. The HORSE Challenge happened on pro NBA players’ home courts—their actual homes, where many have hoops in the driveway. They shot their own video, then sent it to ESPN for editing and packaging.

The idea was well-received.

The execution, however, aired Sunday, April 12th, was pretty ridiculous. It was all about the video quality, for the most part, right from the beginning half-hour of a showdown between Atlanta Hawks player Trae Young and retired Pistons player Chauncey Billups. More tweets tell the story.

These dudes make millions of dollars but their HORSE footage looks like this pic.twitter.com/KmutWsj15U

Here is how the NBA HORSE competition was filmed pic.twitter.com/HWusCPQhJ2

…And so on. Social media users known and unknown basically beat the whole thing to death with sometimes wickedly funny memes.

If it’s any comfort to basketball fans, it does seem like the NBA has a plan for bringing the game back once the greatest danger from coronavirus has passed, according to Uproxx:

One of the questions facing the league is how long would they need to give players and teams before restarting games, given that the vast majority of players will have gone months without playing basketball or even being able to shoot for months. Some have suggested they would need as few as two weeks or as much as one month, and according to ESPN’s Brian Windhorst, the league has crafted a 25-day “return to basketball” plan that includes 11 days of individual workouts practicing social distancing and then a 14-day training camp once the league is cleared to do so.

In the meantime, there are no plans that we know of to follow up on the HORSE tournament with a scintillating game of 21, so at least we’re done with relying on pro athletes to be their own best cameramen for a while.