NFL Denies Player’s Request To Use Marijuana as a Painkiller 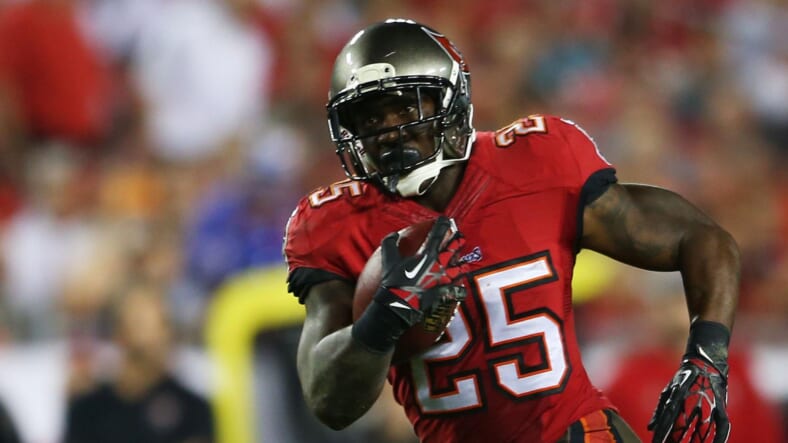 The former Detroit Lions running back applied for a therapeutic-use exemption, or TUE, in the off-season. His hope was that the league would grant him permission to use pot as an alternative painkiller to potentially addictive opioids and continue playing football.

“By them denying me a TUE, they’re really giving me no other options to continue playing football,” the 27-year-old James told the Washington Post. “To be able to play this violent game and deal with my chronic pain, I need an option for that.”

James’ need for pain management began when he broke his ankle in 2013, nine games into his rookie season with the Tampa Bay Buccaneers. The injury required surgery, and he was prescribed opioids. The pills soon became an issue.

“The routine I had was, my wife would give me some pills and I would try to sneak and get extra, get more,” said James, who first detailed his story in a CNN documentary. “When those ran out, I’d try to search as much as I could to get more — mostly asking around, trying to get it as fast as possible from people that I knew that had it.”

In 2014, he reluctantly tried marijuana at the request of his wife, and found that it offered a much healthier form of relief.

The drug is currently on the NFL’s banned substances list, and the league hasn’t hesitated to punish players who test positive in the past. However, more than a few have been open about their love of weed—some have even admitted to being high during games.

For James’ part, he will continue trying to sway the NFL on the benefits of marijuana as a painkiller. His recently was featured as a keynote speaker at the New Jersey Cannabis Symposium in his first public appearance since the CNN documentary.

“I am hopeful that I’ll be able to keep playing football,” James told NJ.com “It is a game that I love very dearly. I know right now I’m doing something that makes some people uncomfortable, and that I’m going against the establishment to push for a change in the way they look at this medicine.”

He added, “I know there’s a greater purpose here for a lot of guys in this league who I consider family members.”