This is one of the strongest seasons in pro basketball history. 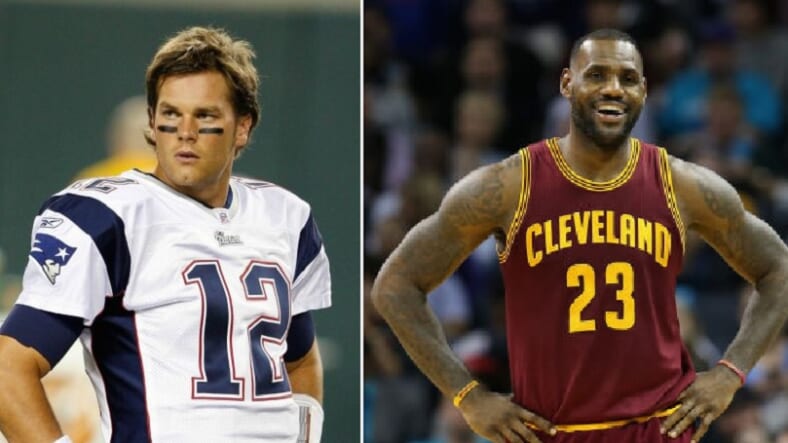 The NBA is having one of its most-watched seasons ever, and the NFL has reason to be jealous. As b-ball ratings climb, pro football is taking a hit.

The are some pretty concrete reasons ESPN has seen an 18 percent jump and TNT’s total basketball viewership has increased by 25 percent, reports the New York Post. One is the way the NBA keeps the game in the center of the action. The NFL hasn’t been able to do that.

Ben Sturner, president of a noted sports marketing agency, tells the paper that since hoops superstars like LeBron James “don’t wear helmets (…) fans think they know them better by watching their features and their gestures.”

Sturner states that this “sense of familiarity” goes a long way “with the social media set.”

The Post reports that Sturner thinks the NFL’s failure is related to issues like CTE, feuding billionaire owners, and players taking a knee to protest police brutality against people of color during the national anthem. According to him, fans “don’t get any of that at basketball games.” The NBA is all action, no fuss.

It also seems like pro basketball has moved more with the times, leaning into what younger fans who have cut cable out of their viewing habits like—melding that social media friendliness and exciting pace without any political weight.

Whether the trend will continue is just up in the air. It seems the NFL will either have to adapt and roll with its audience, or suffer the consequences.

It won’t help much if Vince McMahon gets his renewed efforts with the XFL off the ground.