NFL To Field Questions From Reddit Users In Series Of AMAs 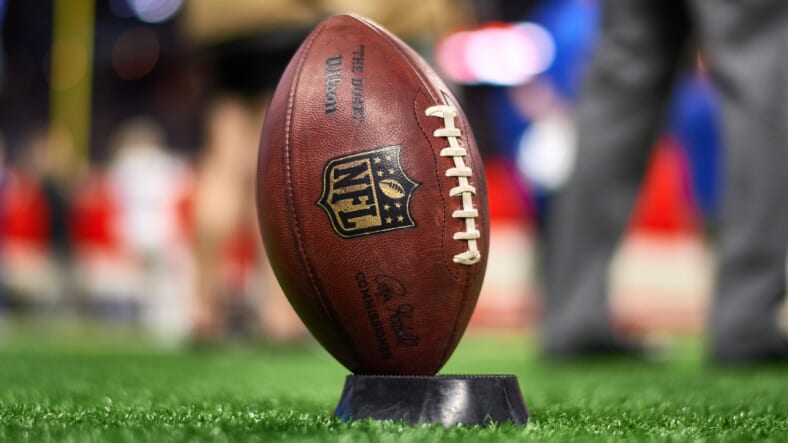 Football fans will be able to ask NFL players, execs, and other personnel burning questions in a series of Reddit’s “Ask Me Anything” (AMA) interactive interviews.

The league and the social media site teamed up as a part of the a broader content advertising deal, Inside Hook reports by way of the Wall Street Journal. Fans will have a unique opportunity to glean perspectives from actual NFL insiders about the 2019 season’s most pressing issues.

The AMAs will be held monthly. If one were to take place today, there would likely be inquiries into whether Oakland Raiders wide receiver Antonio Brown will be suspended for threatening GM Mike Maycock, what the record-setting $90 million contract extension Dallas Cowboys running back Ezekiel Elliott just signed means for rest of the league, or which teams have the best chance at playing in Super Bowl LIV.

As the WSJ notes, AMAs are open forums in which interviewees choose which questions to answer. All users have the option to upvote posts, making them more visible and therefore more likely to be seen and addressed. That said, there are no guarantees.

“Generally, the participants will be representing themselves, first and foremost, and not necessarily the views of the NFL,” NFL VP of digital media business development Blake Stuchin told the WSJ.

“But the bulk of the conversations we have seen on Reddit—and the bulk of what people generally want to talk about—is core football. Anything beyond that, it’s really no different than the comments we see on any user-generated or social platform.”