“Football is for everyone.” 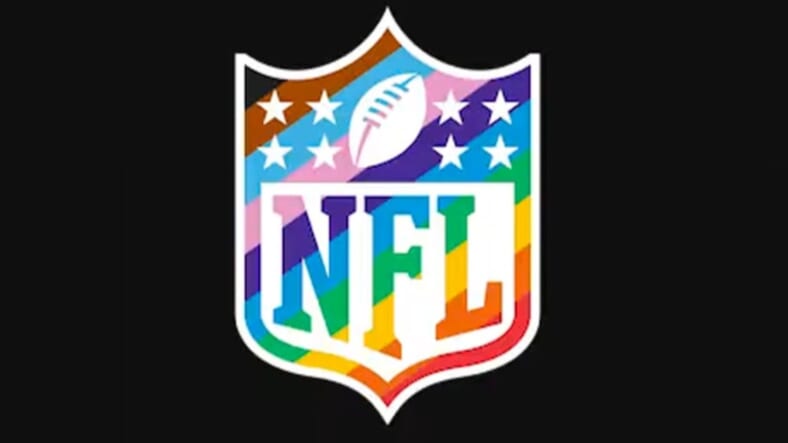 The NFL shared a powerful video on YouTube declaring that “football is gay” in support of Carl Nassib’s historic announcement in which the Raiders defensive end came out as the league’s first openly-gay active player.

The visually stark video consists of white text on a black screen and opens with the words, “football is gay.”

To the sounds of drumming and cheering in the background, it continues with a series of inclusive “football is” statements before the NFL logo appears wrapped in the rainbow colors of Pride Month, along with a shout-out to The Trevor Project, a charity that works to prevent suicides among LGBTQ youth. Read the video’s whole text here:

Nassib was roundly praised by fellow NFL players and the league after he publically came out as gay last week, and the NFL’s new video is yet another stamp of support of his groundbreaking announcement. Watch it above.