The juice is, uh, loose. 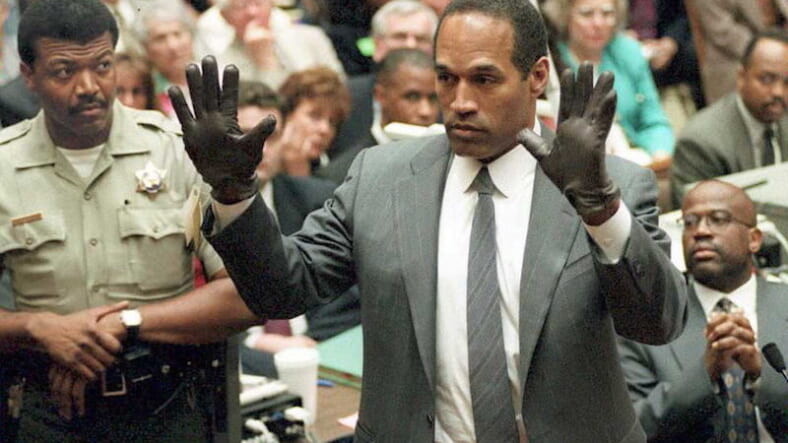 Thursday is a big day for O.J. Simpson, as the NFL legend goes in front of the Nevada Department of Corrections Parole Board in hopes of being granted his release.

Here’s a picture of what he probably looked like when he was caught.

Apparently there are rules against self pleasure in the pen. Vice actually wrote about this subject earlier this year and tried answer the question that is no doubt on your mind: Why the hell would it be illegal to rub one out while on the inside?

It’s worth noting that a spokesperson for the prison is denying that Simpson was busted busting one. “It’s total fake news. There is no truth to it,” a spokesperson told the website Law Newz.

TMZ is also hearing that there’s nothing to this story. “It is against Nevada Dept. of Corrections policy to release inmate disciplinary history to the public,” the prison where Simpson is locked up said in a statement. “It is also against policy to release inaccurate information. No official from our department would have released the information in question.”

But we’ll just point out that Alan Butterfield, the writer of the Dailymail.com story, is the same tabloid sleuth who broke the John Edwards affair story for the National Enquirer.