The New England Patriots Have the Least Dateable Fans in All of Football, Says New Survey

Sorry, Gronk. Find out what team had the MOST dateable fans here… 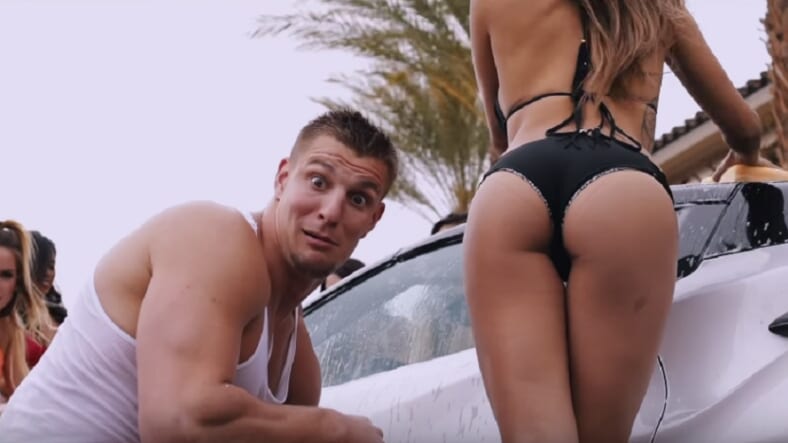 It’s probably fair to say that the New England Patriots have two of the most lusted-after players in the NFL. Tor those into sensitive pretty boys in Uggs, there’s Tom Brady, and for those into 28-year-old frat house icons with massive biceps, there’s Rob Gronkowski.

The team’s fanbase, on the other hand, is not very desirable at all. At least if you believe a new survey of nearly 3,000 football fans by the site Fanatics. Asked which NFL fanbases are the least dateable, 17.1 percent of respondents said the Massholes from New England.

The most dateable fans? Those who pull for the Rams, those lovable losers newly relocated out to Los Angeles.

This survey asked NFL fans with a few other probing questions, such as whether they’d rather date fans of their team’s biggest rival or not get laid at all. Nearly a quarter of Ravens fans, more than any other fanbase, said they’d rather give up sex than lay with a Bengals fan. Insane.