The lesson? Buy-ins are expensive. 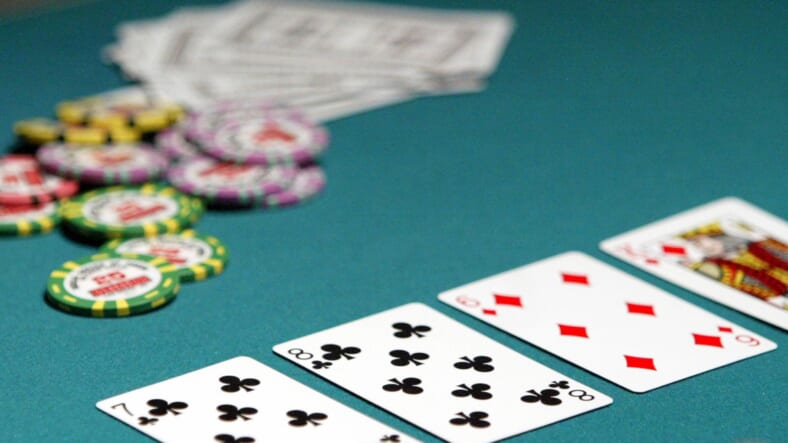 Daniel Negreanu is widely regarded as one of the best poker players in the world. The talkative Canadian is also one of the affable people in a “sport” often dominated by overly obnoxious or painfully subtle figures. Little surprise then that Negreanu has found success as an ambassador of the game.

Lately, Negreanu has taken it upon himself to demystify some of the lesser-known sides of living as a poker pro.

His latest attempt comes in a blog post and it focuses on how much cash he made, or in the case of 2017, didn’t make, while playing poker tournaments. Here’s his breakdown, via FTW, which constitutes “breaking even” for Negreanu.

Those totals account for the 71 tournaments at an average buy-in of $40,481 that Negreanu played year. He cashed in 21 of them.

But there’s more to this picture for Negreanu, who also provided his stats from the past five years. Three of those were winning years, with 2014 leading the pack. Negreanu took home $7,100,164 in 2014. Those massive profits were made by Negreanu’s second place finish at the World Series of Poker’s $1 million buy-in Big One for One Drop event.

Here’s how the last five years shake out for Negreanu.

And yet, there’s still more to the story. Negreanu’s nearly $9 million profit only accounts for his tournament play. Over the past five years, he’s also played in high roller cash games and has sponsors pay him to wear their ugly patches on his cardigans.

The point: Negreanu may have lost money on tournaments in 2017, but Kid Poker is not hurting for cash. Just look at his place.