Proof that the Nature Boy is still jacked as f*ck. 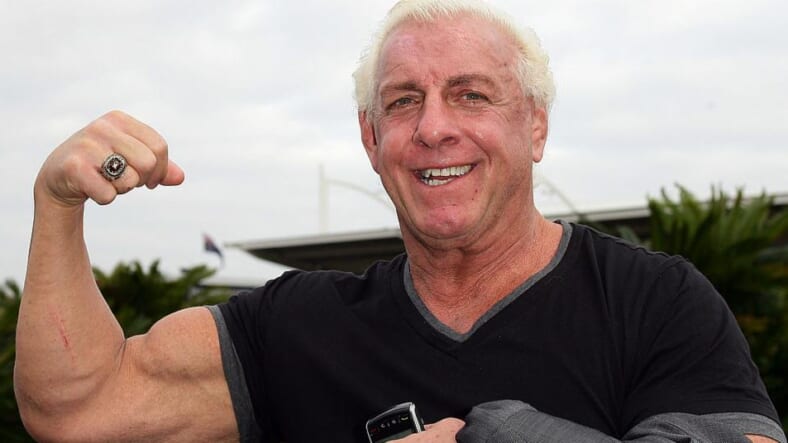 Woooo! Turns out ’80s pro wrestling legend Ric Flair can totally still hold his own in the weight room. Just watch this viral video of the 67-year-old “Nature Boy” deadlifting 400 pounds, and then ask yourself if you’ll be that freakishly strong when you’re pushing 70.

Hey, even when he isn’t dubiously suggesting that he boned Halle Berry, Flair is still grabbing eyeballs with feats of strength like this. Now we’re even more pumped to watch Flair’s upcoming 30 For 30 documentary.