‘She’s Back’: This UFC 207 Promo Will Get You Amped for Ronda Rousey’s Return 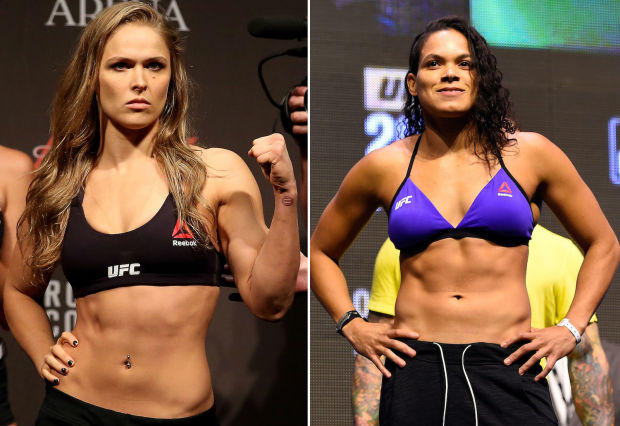 When Ronda Rousey and Amanda Nunes step into the Octagon on December 30, all eyes will be on the challenger. That’s no disrespect to Nunes, who will be defending the women’s bantamweight belt for the first time since she took it off Miesha Tate, it’s just a reality given the path Rousey has taken back to the cage.

With a month to go until the fight, the UFC has started up the hype machine and, just like the crowd in Las Vegas, the first promo video is focused on Rousey, her comeback and her mission to reclaim her rightful place atop the UFC. But Nunes might have something to say about that.