Did the sports media punchline just get caught tooting his own horn? 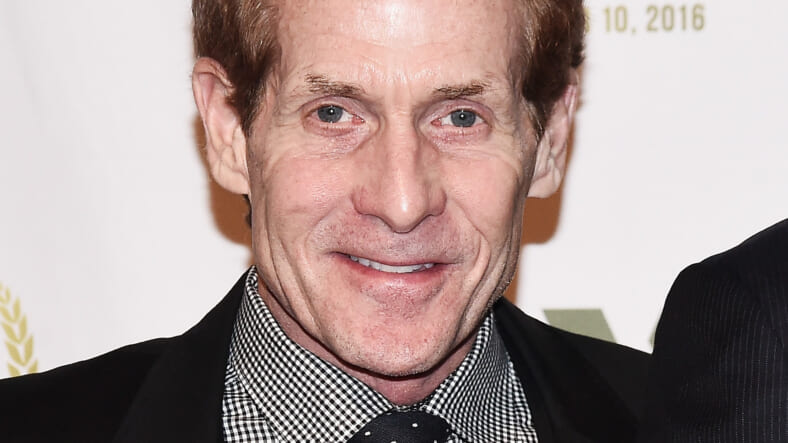 No one has ever accused Skip Bayless of being humble. But not even he is narcissistic enough to compliment himself on Facebook, right? And if he did, he’d be smart enough to not do it under her own name, RIGHT?

Not if the screenshot below is to be believed.

The image was snapped on the comments of a Facebook Live stream and most people, like the reporter who Tweeted the image above, seem to think Bayless forgot to switch accounts before making the comment. That’s one a few possibilities (here are a few other from Awful Announcing), all of which depend on the image being real.

But is there any doubt it’s real? Yes, fakes abound online, but there’s no one in sports media more likely to seed his own comments with fake compliments than Bayless. If this is “satire,” it’s good satire becuase it’s totally believable. Bayless is a hot take machine the likes of which we’ve never seen—perpetually wrong and relentlessly confident.

There is actually one explanation that, if true, would make Bayless seem brilliant. Maybe, in an attempt to boost ratings for his new show on FS1, which is getting killed in the ratings by re-runs of Scooby Doo, Bayless came up with a publicity stunt that would get people talking about him. Look, it worked.