The Pats finally met their match. 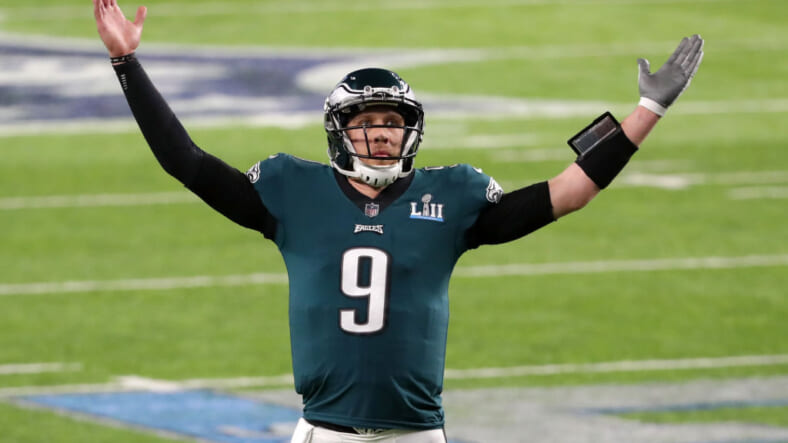 Super Bowl 52 may go down in history as one of the most intense matchups in recent years. Two fearsome teams driving into each other with every play—the New England Patriots, perennial winners, and the Philadelphia Eagles, hungry for their first-ever Vince Lombardi trophy.

In the end the Eagles just pulled it off, 41 to 33. Neither team had a walk in the park. There were injuries like the Eagles’ Brandin Cooks leaving early after a serious blow to his head.

And there were controversial plays, like an Eagles touchdown that required a review, but went in the Philadelphia team’s favor.

All told, there wasn’t a moment of drag in the game. Both teams were incredibly aggressive and never flagged. By the 4th quarter, however, it seemed like the Patriots had the Eagles’ number.

It looked like Tom Brady grabbed a second wind after halftime and he was on a circuit with Danny Amendola and Rob Gronkowski, nailing pass after pass as the Pats caught up with then surpassed the Eagles.

The Eagles weren’t giving up without a fight, and that was evident in the final five minutes of the quarter, as they marched downfield with a discipline the Patriots could probably respect, no matter the game’s outcome.

A questionable Eagles touchdown close to the end of the game only ratcheted the tension up another notch. It put Philly ahead, however, with only two minutes left.

Only a miracle could’ve put the Patriots back in the lead. But after the game’s only sack, the Eagles had the ball again, and they knew victory was in sight.

This was one for the history books, and truly unforgettable for the victorious Philadelphia Eagles.