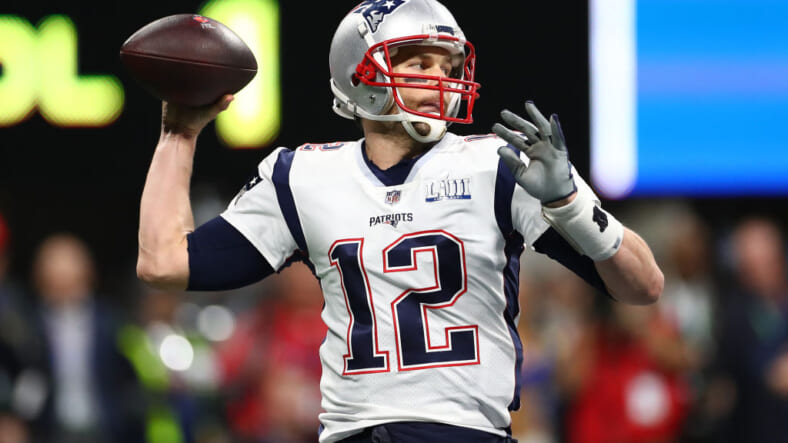 Super Bowl LIII (53) wasn’t the most exciting big game in NFL history. By a long shot. It was football as a chess match, with calm old pro Tom Brady and the New England Patriots on one side and Jared Goff’s instinctive, aggressive young Rams on the other.

In the end calculation and preparation won, and victory went to the Patriots, 13-3.

New England scored first with a field goal, then the grind was on. The Rams and the Patriots grimly marched each other up and down the field for what seemed like an eternity, neither side lasting more than a few downs before punting again.

Eventually the Rams answered the Pats with a field goal of their own, and the score remained a hockey-like 3-3 till the final quarter.

It was only in the last 10 minutes of play that anything like real excitement kicked in. It seemed like the Patriots found a second wind, and Tom Brady marched New England down field with machine-like efficiency.

Sony Michel brought it home, finally, with the game’s first touchdown, and only seven minutes were left on the clock.

Jared Goff and the Rams offense found their focus then, and it looked as if they were ready to answer in kind—until Pats cornerback Stephon Gilmore pulled off a near-perfect interception just a stone’s throw from the end-zone, robbing the Rams of a chance to tie it up with less than 2:30 remaining.

A final missed field goal with less than 10 seconds to go sealed the Rams’ defeat.

Oddly, for a relatively low-scoring game that was dubbed #Superbore53, the 13-3 final marked the biggest Super Bowl point spread of the Brady-Belichick era.

With their sixth Super Bowl victory, the Pats tie the Steelers for the most in the history of the game. Tom Brady—the GOAT whether you love him or not—is also the first player to ever attain that number of wins.

And in on-field interviews immediately after his win, Brady made one thing clear: he’s not done yet.